What is eating my indoor plant leaves

We are searching data for your request:

Forums and discussions:
Manuals and reference books:
Data from registers:
Wait the end of the search in all databases.
Upon completion, a link will appear to access the found materials.


What is eating my indoor plant leaves

It turns out, even if they're not being eaten, they are still growing too big. In fact, they're just about time to change over to their growing season, and get ready to flower. At which point, the leaves will probably drop. I should probably trim them a little. But they're already a big and a little more than I'd like them to be, and I want them to look their best. And for that I need plant food.

The problem is, it's not an easy thing to feed, and not as much as you'd think. This is particularly a problem for indoor plants, where light is usually much more variable, and often very lower quality. The same plants will eat just fine in the shade, and be miserable if exposed to direct sun. But a whole lot of gardeners, including me, are stuck, at least until the warmer weather arrives, with these plants in low light, which means a whole lot of leaves which don't need to be eating as much food.

I looked into plant foods, and a lot of them are either very expensive (which means I can't keep up with it), not all I need, or something I don't want to buy every month. Then I came across a local company, who seemed to sell what I was looking for. When you buy from them, you get a big bag of what they call (in their own way) 'premium hydroponics' compost, which I read as an organic compost with the nutrients boosted. And I ordered the stuff.

But, it isn't as easy as I expected. There's a lot of prep work, and there's a lot of stuff to do right. First, the leaves need to be stripped, then shredded. If you've ever cut up leafy things, they go fast. You need to shred them small enough so they can soak up the nutrients, but large enough so you can still use the leaves as plant food.

You also need to figure out which plant food you'll use. Do you want a slow-release product or a quick-release? You need to use a soil that's compatible with what you're using. And, you need to use a compost with more of the nutrients you want (that isn't quite so expensive). But, then there's the problem of getting the plant food to the roots. It's not just one product. You need to make sure you're not introducing diseases into your plants.

So, I've thought about it for a week or so, and I've got an idea. It is more about what to buy, and a bit more about what to do, but not really any more complicated than I thought it was going to be. So, I'm ready for next Friday. I need to figure out a new place for my greenhouse. I've looked at one place, but it's too expensive. So, that's a challenge, but it's not too bad. It seems like I've got a month or so to get things organized. I can make myself a little space to keep things in it. And I'm thinking I'll make sure that there's a vent hole in my roof. That'll let some of the moisture out, but not too much.

I might make a few things. I'll make a seedling mat. That sounds like a project. I have a nice mat that I bought a few years ago. It doesn't fit my garden space any longer. I might buy a new one.

I also want to make a hanging planter. I've been searching for one online, but I haven't been able to find any that look good. It might be a little time consuming to make.

I also might make a cutting board, so that I don't have to use so much wax paper. I used to make my own, and now that's not feasible, because the price is too high. So, maybe I'll make a small cutting board. I have a few ideas in mind.

Of course, I might do a ton of other things. I don't really have any plan. Vidit ćemo. 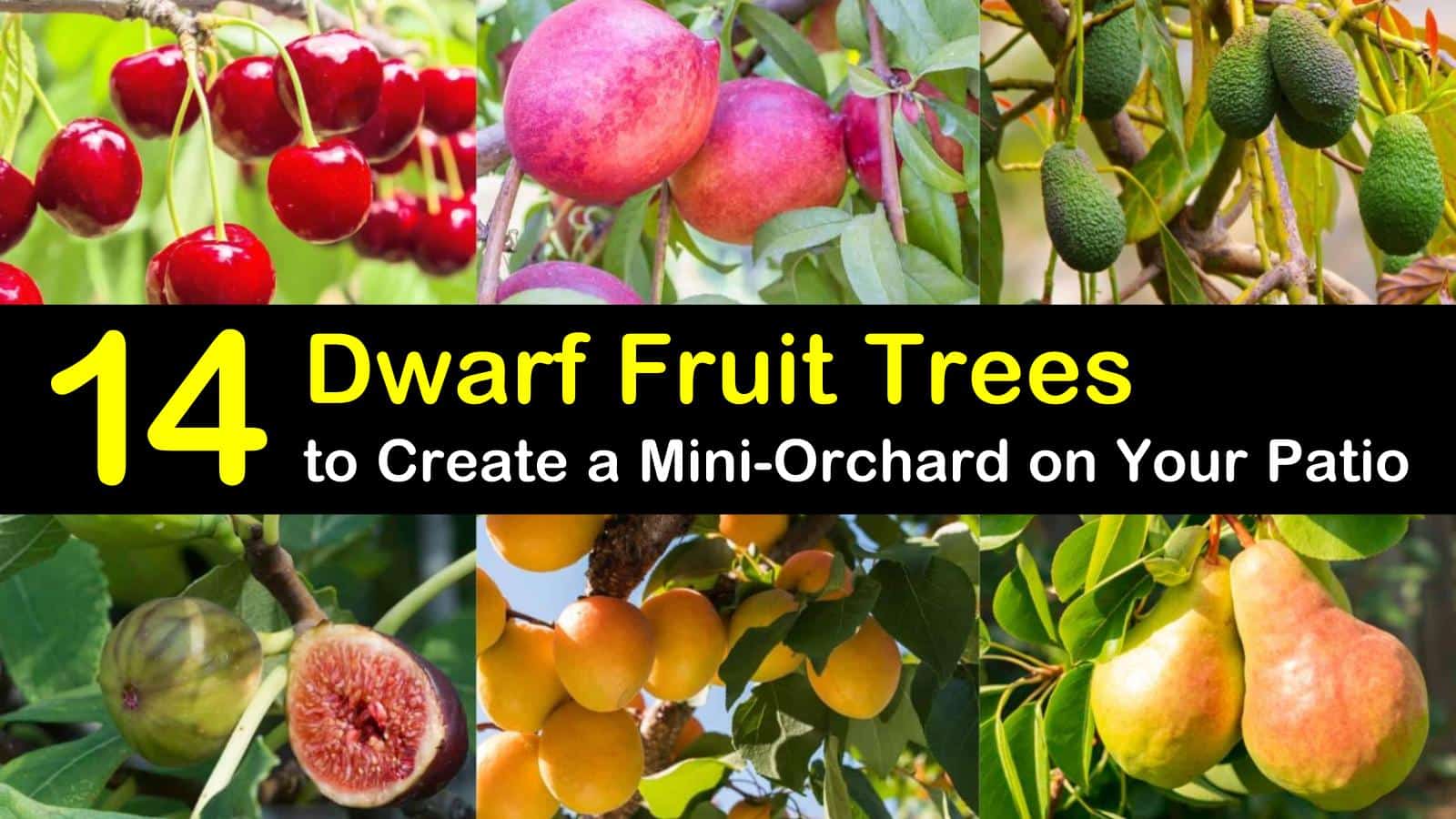 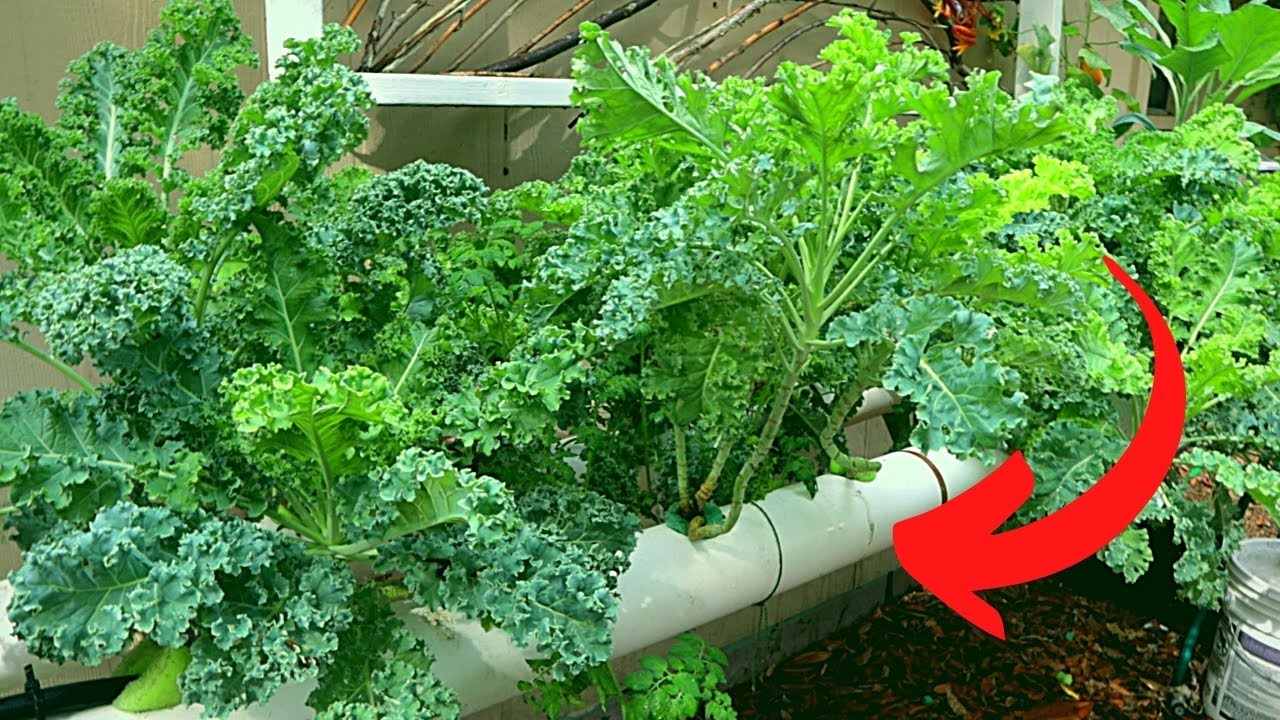